Year 4 had a fantastic trip to West Stow, an Anglo-Saxon village.

Year 4 had a fantastic trip to West Stow, an Anglo-Saxon village.  We toured the museum in the morning, handling Anglo-Saxon artefacts, including an ancient nose and ear tweezer like cleaning device.

In the afternoon, we explored the replica houses and met in the Great Hall for questions. Insightful questions included, 'How do we know the people here were Anglo-Saxons?' and 'How did they go to the toilet?'

Highlights of the day, according to the children, were eating my packed lunch and going on the adventure playground.  Good to know they are all such keen historians. 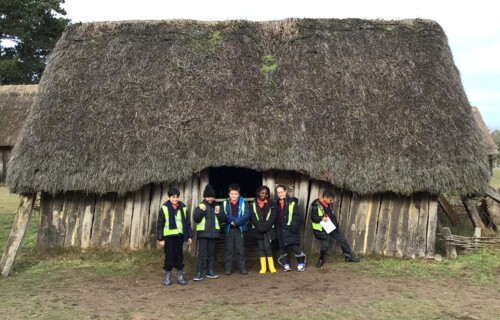 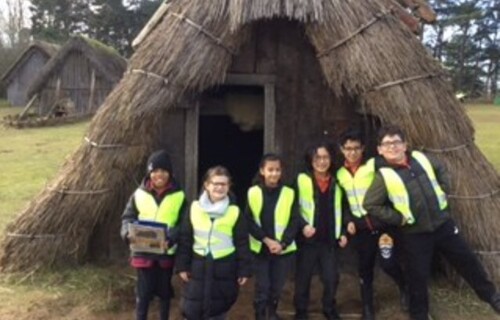 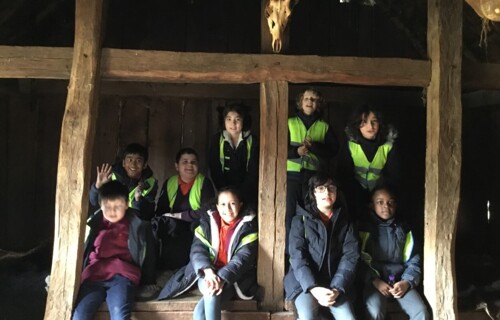 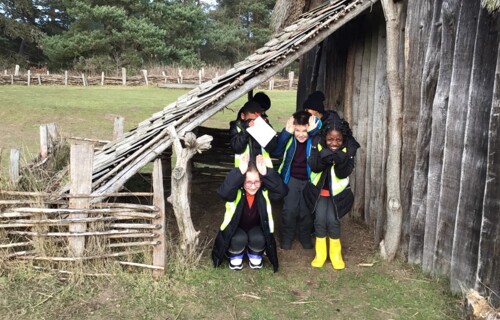