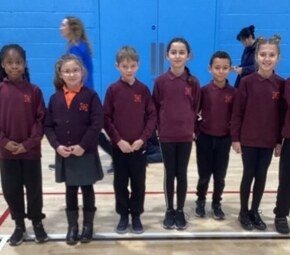 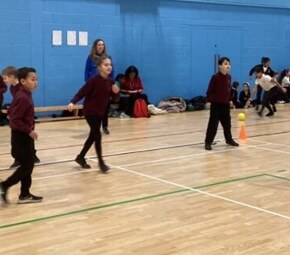 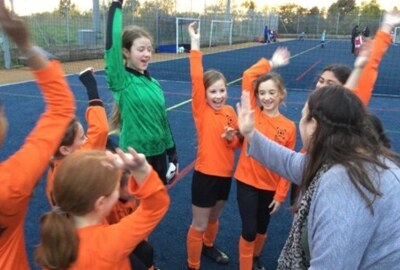 The children were working hard last term, training for football games. Thanks to Mr Owen's lunchtime training and Mr Demetriou's after school training, the children are developing confidence with their footwork, aiming and tackling skills. Throughout training there is a big emphasis on sportsmanship. Last term the children played the following matches;

Our netball team have been working hard this half term getting ready for netball matches. Thanks to Miss Sperni and Mrs Hershler's lunchtime training and Mr and Mrs Allison's morning training, the children are developing their confidence on the court with positions, footwork, throwing and catching.  Throughout training there is a big emphasis on sportsmanship. This term the children will be playing against the following schools; St Theresa, Northside, St Johns N11, Akiva and St Johns N20.

We are delighted to introduce our new mixed and girls football team for 2022/23. The children will be training once a week where they will focus on developing a range of footwork and teamwork skills to help them to play well.

We would also like to introduce our new netball team for 2022/23. These children will also be training once a week but they will focus on developing their throwing, catching and shooting skills.

The children will be encouraged to show good sportsmanship throughout training to ensure they are positive role models when playing in the league games. 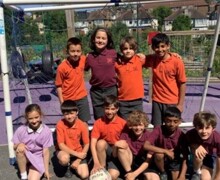 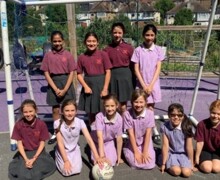 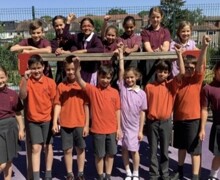 Some children in Years 4, 5 and 6 took part in the borough's Cross Country event at Oak Hill Park earlier in the term.  The children ran for 1 mile. The weather was not on our side that day, but the children did really well to complete the Cross Country event. Although we did not win the children enjoyed the day and we will have another opportunity in March to compete again. Well done team Wren! 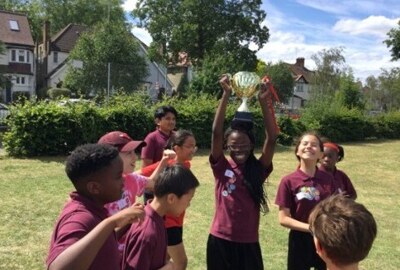 delighted to host Sports Day with an unlimited number of parents and families able to join us this year.  It was amazing to see everyone having so much fun.  The children all loved seeing the parent's race and the teachers race too.â€¯

Key Stage 2 (KS2) - The children in Years 3, 4, 5 and 6 took part in skipping, running, bean bag throwing, howler and standing long jump activities.  It was a great afternoon, with the children showing excellent sportsmanship cheering on their House teammates and having fun competing.  The winning House in KS2 was Strand.â€¯

Early Years Foundation Stage (EYFS) and Key Stage 1 (KS1) - The children in Reception, Years 1 and 2 took part in running, egg and spoon race, relay race, bean bag throw and howler activities.  It was an enjoyable afternoon, with the children excitedly cheering on and chanting for the House teams competing.  The winning House in EYFS and KS1 was Walbrook.â€¯ 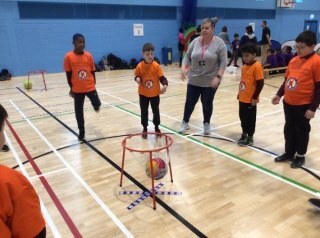 Eight of our children enjoyed taking part in a variety of indoor games including, boccia, kurling, basketball and football.

The children were impressive in Wren's first cricket competition. They put in some big performances, scoring over 100 runs in one game. They won 3 out of 5 games and came very close to winning against the school who won the tournament!. 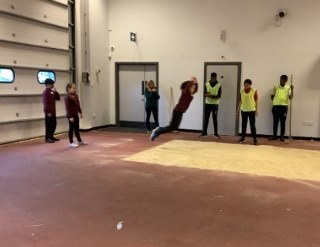 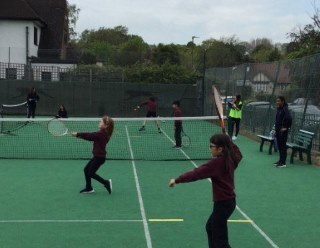 Four of our Year 3 and 4 children took part in a tennis tournament. They got through to the quarter finals and only just missed out on getting into the semi finals by 2 points.

Four of our Year 5 and 6 children took part in a tennis tournament. They won three games and drew two games but did not score enough to make it through to the semi-final. 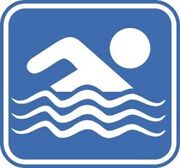 Our Year 3 children have completed two successful weeks of swimming!

All have done amazingly well; with the instructors saying that they have been the fastest learners and the highest number of children who already knew how to swim fairly well.  The children really dived into their time at the pool and enjoyed the pyjamas day!  Big thank you to all our wonderful parents for helping. 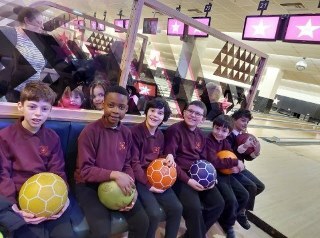 before taking part in the football festival against other schools.  Our Year 1 and 2 team played well against the other schools in our group and won most of their games.  The maturity the children displayed when rotating positions was lovely to see, especially when some of the younger children were not as experienced in some positions.  It was great to see our children cheering each other on and shaking their opponent's hand at the end of each game.

Years 3 and 4 Girls Football Festival - The girls had a great morning, competing against five other schools in our group and won some of their games.  They rotated the formations, so each child had the opportunity to play in different positions.  The children showed maturity at the end of each game, shaking their opponent's hand regardless of the scores.